How Long Does Almond Milk Last? Can It Go Bad? 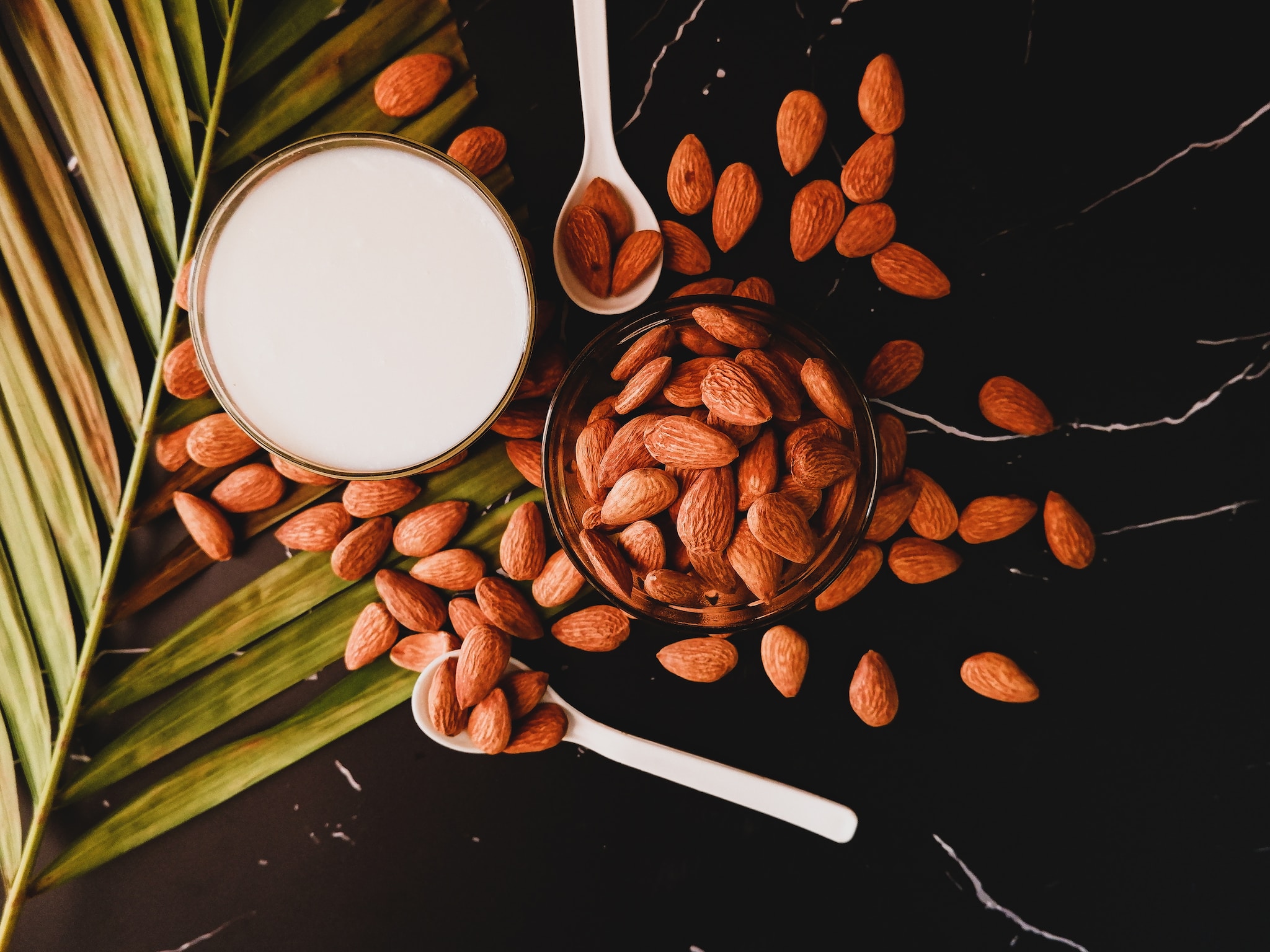 Almond milk is a plant-based dairy alternative that has been gaining popularity in recent years. It is often marketed as a healthier option to cow’s milk, because it contains no lactose or animal fats. Almond milk has become so popular that it can now be found in most grocery stores and even some restaurants. There are many different types of almond milk on the market today, with varying nutritional content and prices.

If you are looking for some quick answers:

Almond milk is a versatile and shelf-stable dairy alternative. When it goes on sale, we may be tempted to buy more than we need but it’s important to resist that temptation. Non-dairy milk is tougher. It has a longer shelf life than regular dairy so we still see people with almond milk that’s way out of date, wondering if it’s usable. Many of us in this scenario will simply chuck it out, but there are more than a few amongst us who will have that underlying curiosity.

The truth is that almond milk does go bad, but it is not as perishable as dairy milk.

The question of whether or not almond milk goes bad is an important one for consumers to consider before they buy the product. If you want to make sure you are buying fresh, high-quality almond milk, then you should follow these steps:

How Long Does Almond Milk Last?

Starting out with the type of almond milk that lasts the longest, shelf-stable almond milk can last a surprisingly long time if stored correctly.

Shelf stable almond milks can last for up to 10 months unopened on a shelf, but once opened they need to be used within 7-10 days.

Though this variety of milk will come with a printed sell-by date, there is no reason to throw out a carton that has passed this date. We have found that the printed date is a pretty conservative estimate on how long it will last. In truth, in most cases, we have found that this form of almond milk can last for up to three weeks beyond this date.

Naturally, there are exceptions to this rule. If you are concerned, please consult our section below on how to spot the signs that your almond milk has gone off.

With this type of almond milk, we have found that the printed date on the package is much closer to being accurate. Generally, as soon as this date has elapsed, we begin to approach the milk with much more caution than we would with the shelf-stable stuff. As a result, we could only recommend using an unopened carton of this stuff for a few days after the printed date. Once opened, the whole carton should be used within a seven days max period.

As homemade almond milk will most likely not be pasteurized, this form of almond milk should be used as quickly as possible after it has been made. Always store it in the fridge and use it within 3-5 days.

How Do I Store Almond Milk?

Almond milk is a great alternative to dairy milk. It can be made at home or purchased from the store in a refrigerated or shelf-stable container.

The first thing to do is to refrigerate the milk after it’s been opened. If you don’t plan on drinking the entire container, transfer some of it into a sealable jar or container and place it in the fridge.

If you want to store your homemade almond milk for later use, make sure that you sterilize the jars before storing them in the fridge. You can also store your almond milk in a refrigerator-safe container.

Shelf stable almond milk doesn’t need refrigeration and can be stored at room temperature for many months when unopened. You should only focus on buying shelf-stable

Should You Refrigerate Almond Milk?

There are two different types of almond milk; those that absolutely need to be refrigerated and those that don’t. If in any doubt as to where your milk should be stored, or if the packaging doesn’t explicitly state where, the best thing to do is to play it safe.

Whereas storing shelf-stable almond milk in the fridge won’t harm it, the inverse can be catastrophic. It is best not to risk it and to clear some space in the back of the fridge.

Home-made almond milk will not be shelf-stable, so it should be stored in the fridge.

Can You Freeze Almond Milk?

There is much debate as to whether almond milk can be frozen or not. Some manufacturers will claim that their product can be frozen. Others will say the exact opposite. So, in the absence of any information that will work across the board, we’re going to go ahead and say that it can be frozen in most cases.

However, doing so may not be the best idea and we would avoid doing it unless absolutely necessary. The main reason for this is that after freezing and thawing, the texture of the almond milk will change. It will no longer be silky smooth as it should be.

So, if the purpose of the milk is for drinking or cereals, it just won’t be appealing. Freezing almond milk is most often used before it is used in cooking or baking. This way, the alteration to the texture won’t matter as much.

The best way to freeze almond milk is to first freeze it in an ice-cube tray and then transfer the cubes into a freezer bag or airtight containers for use as you need them.

How Do I Make Almond Milk Last Longer?

Signs That Your Almond Milk May Have Gone bad

The first sign that your almond milk may have gone off doesn’t even require you to open the carton to notice. If the carton has become oddly bloated or misshapen, this definitely means that some form of chemical reaction has taken place, indicating spoilage.

Should everything be ok, the next step is to pour a little bit of the milk into a glass and have a smell. If the smell isn’t sweet and nutty anymore, or the liquid isn’t as smooth as it should be, it is best to discard the milk immediately and replace it.

Naturally, if the milk has gone a long way beyond the sell-by date, the safest thing to do is to discard it.

Author: Lane Dorsey
Filed Under: Food Safety
How Long Does Jerky Last? Can It Go Bad?