Substitutes for Triple Sec – What can I use instead? 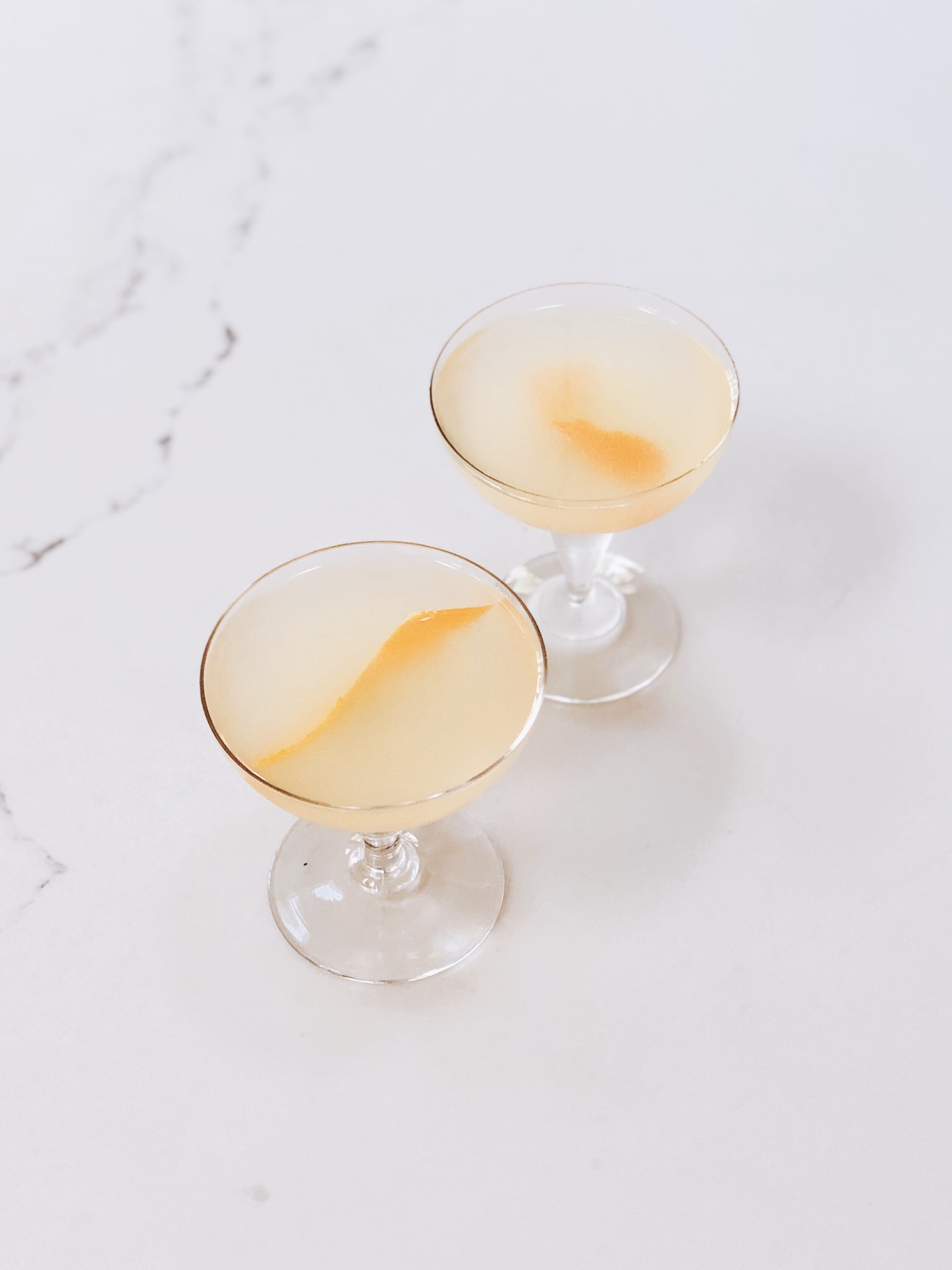 When summer rolls around and it is time to have some friends around to enjoy some cocktails, there are few drinks more useful to have at your disposal than Triple Sec. It really embodies the feel of summer with its cool, crisp, and citrusy taste. What makes Triple Sec so unique is that it is made using the peels of both bitter and sweet oranges. This mix is then triple distilled, leaving behind a deliciously citric and strong clear alcohol. Occasionally, Triple Sec is also produced in both non-alcoholic and golden colors. In any event, each version of Triple Sec has its uses in both the culinary and cocktail realms.

But what if you have forgotten to pick some up at the store and you need a quick fill-in? Is there anything else out there that can fill in? Well, we may have some good news for you! So, if this is the predicament you have found yourself in, we have the answers for you!

Sometimes when we talk about alcohol products, it is easy to overlook their potential to be anything else other than a drink. With Triple Sec, it is easy to fall into this trap when in fact it has countless other uses. For example, adding a touch of Triple Sec to a duck a l’orange can really bring it up to the next level. Likewise, when making chocolate, particularly dark chocolate, adding a touch of Triple Sec brings it to life. There are tons of uses for Triple Sec out there. If we were forced to pick but a few, they would be these:

The best substitutes for triple sec

So, we have seen that Triple Sec can actually have a broad range of uses in both the kitchen and in cocktails. But what happens when you can’t get your hands on any? The good news is that there are plenty of substitutes out there, each with their own strengths and weaknesses. Admittedly, choosing the one that fits your purposes can be tough. For example, in some of the more basic cocktails, some of these substitutes won’t have the same sweetness and will be instantly identified as being different. Others will have a different mouthfeel to Triple Sec. However, each will have a quality that makes it equal, if not better than Triple Sec when used in the right context. So, without any further ado, here are our top 5 best substitutes for Triple Sec that money can buy!

This may offend some of the purists a little, but we’re going to say it anyway! There is pretty much zero discernible difference between Triple Sec and Curacao. Yes, Triple Sec is distilled three times and Curacao isn’t. And yes, Curacao uses a different variety of orange, but really you would need to have an extra sense to be able to detect the difference between the two in a cocktail. So, this substitute keeps things pretty simple. There are no complex calculations to go through to get the recipe right. All you need to do is to substitute it in at a 1:1 ratio with Triple Sec. We would be more than a little surprised if anyone will manage to catch the subtle change in flavor, but it can happen. Curacao is made using an orange so bitter that it is considered inedible, after all.

Grenadine hits quite a few of the marks necessary to be considered as a good substitute for Triple Sec. For starters, it has got the sweetness and the aroma of Triple Sec, and it is also alcohol-free! It also possesses a beautifully rich, red color which is imparted into the liquid by means of ripe pomegranate. It adds quite a bit of sweetness to whatever you are making, and it is absolutely excellent on cocktail night to add a bit of novelty. For the non-drinkers, it can liven up mediocre cocktail mixes and is just perfect on long summer nights. Additionally, it is by no means out of place in desserts. It works excellently with fruit salads, and even better again as a topping for ice-creams. In some instances, it can even be used as part of a marinade for meats! So, not a bad substitute whatsoever!

Sometimes the best trick with alcohol is to replace like with like. Naturally, this doesn’t work all of the time, but in this case, it most certainly does! Grand Marnier is somehow both smooth and sharp simultaneously. Its brandy base makes sure that it goes down nice and smooth, whilst the zesty orangeness strikes the palette and gives you a nice little kick. However, there are a few notable differences between Grand Marnier and Triple Sec. For one, the colors aren’t the same. More importantly, Grand Marnier’s brandy base gives it a totally different mouthfeel and mellowness in comparison to Triple Sec. It is also considerably less sweet than Triple Sec. This isn’t a problem in itself, but if you were looking to replicate the flavor of Triple Sec exactly, you would need to add some extra sweetness elsewhere.

Cointreau is another French option that has been around for a good bit over a century now. Though its recipe is shrouded in mystery, the most apparent flavor of the drink is its citric orange kick. However, this is not to say that there isn’t much more to the overall flavor. It is actually quite refined and can easily be enjoyed as a standalone with nothing but a solitary cube of ice. In cocktails, it will fill the exact space that a Triple Sec would, so it makes for a more than appropriate substitute. However, there is one definite downside to using Cointreau as a substitute for Triple Sec. Triple Sec is much cheaper than Cointreau. If you happen to have some in your alcohol cabinet though, we would absolutely recommend giving it a try. The chances are good that you may even prefer it!

From time to time, triple sec will come up in a dessert recipe, which can create a bit of a dilemma. If you are not a drinker, it can seem like a bit of a waste to purchase a bottle of triple that you may not ever finish. Dessert recipes that include alcohol generally only call for tiny amounts at a time. So, what do you do? Do you grin and bear the cost or do you seek out a cheaper, alcohol-free alternative? Well, we know what we would do! Orange zest can be shoehorned into cocktail and dessert recipes with relative ease, and it will impart a similar flavor to triple sec. Failing that, orange extract is also a great option. However, it does contain alcohol, which may rule it out as an option for a few of us. Orange oil will also work for baking.

How to substitute triple sec with other ingredients?

Thankfully, substituting for Triple Sec isn’t really as difficult you may have imagined. Whether you are baking, making desserts, or artfully crafting some fancy cocktails for friends, our advice remains the same. For each of the alcohols here, there is no complex equation for figuring out how much to use. Simply use exactly the same amount of the substitute as you would have used of Triple Sec. For the non-drinkers, your best bet is to opt for the alcohol-free Triple Sec or Grenadine syrup. If you have none of these at your disposal and instead happen to have an orange at your disposal, you can also get out of a tight spot. Adding some zest into your bake can really add that tang that would have otherwise been missing.